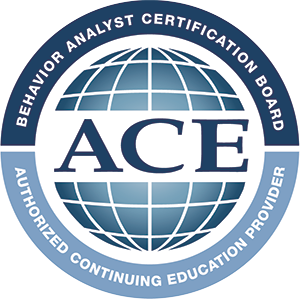 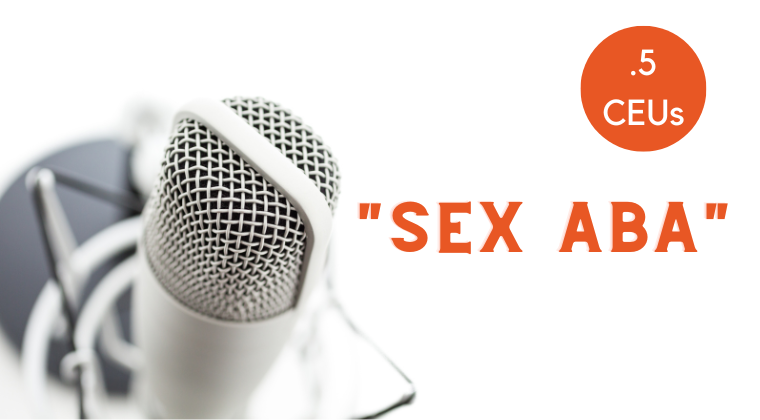 0-2: Kelly introduces Nicholas Maio-Aether, MAMFT, MSPSY, LBA, CSC, BCBA. Nick explains his transition into ABA and sexuality studies when he saw the lack of training and resources on this topic.

3-5 minutes: Nick describes first experiences as a practitioner and approaching sexuality with clients and the need to acknowledge sexuality as an integral part of ABA training and services.

5 minutes: Ethics code and unethical extinction discussion regarding a client’s right to buy into his or her own needs and behavior, including the need for ASD individuals to be sexually satisfied.

9 minutes: Jen shares her experience with Dylan’s sexual expression and suggests that‘transition to adulthood’ services  should include at least a discussion of sexuality that is meaningful.

12 minutes: Meaningful and effective sex education is discussed including the need to integrate sex ed into all social development services.

The need to work within ethical boundaries while respecting an individual's personal space when prompting for self-sex behavior, including using gender appropriate models and involving parents in behavior plans, intervention and shaping.

33 minutes: Kelly discusses forced extinction and a BCBAs role in establishing ‘appropriate’ behavior, including the motivation behind a parent’s desire to extinguish certain behaviors.

Scroll up and hit "enroll" to access the podcast, ASR, and survey for your certificate!